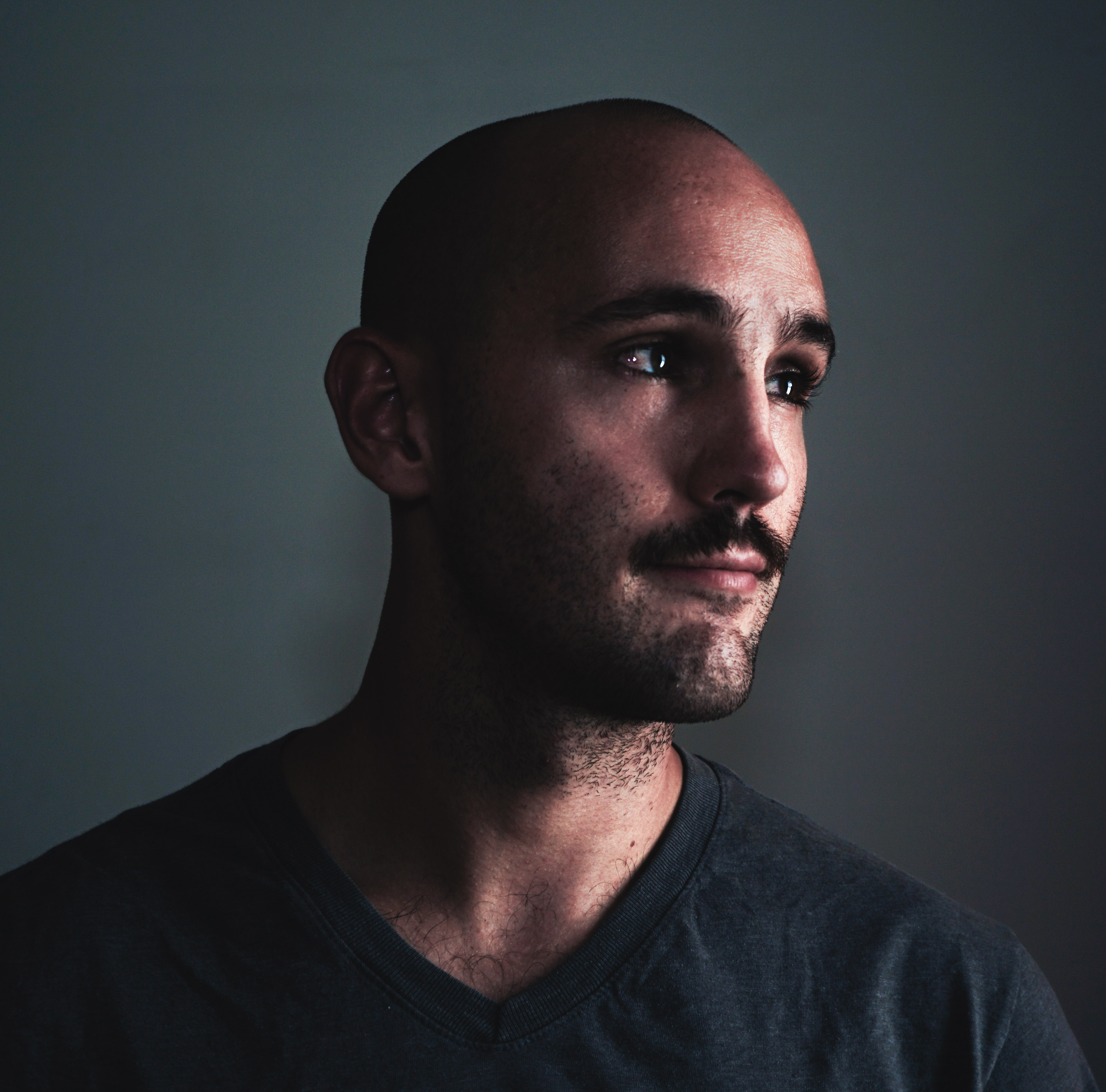 Denver-based author of Shorts & Shit and founder of Write the Goodest.

You're probably asking yourself, "How do I write a novel?" or "What makes a good story?"

While there's no one silver bullet that will solve all your problems, there is one blaring and obvious place to start: with developing strong characters.

Stories are driven by characters and the relationships between them.

You'd be shocked at how long people will read through when the character is well-developed before anything even happens in a story; before some inciting incident, before some thrilling adventure starts up. Before all of that, people will gladly sit through a few pages of nothing but a likeable character going about their day.

But the point is: Humans enjoy hearing and learning about other humans doing human shit. It's in our nature.

That's why we, as writers, need to put a significant amount of work into creating our characters and making sure they're as well-developed as possible.

However, this process can get out of hand pretty quickly. The phrase, "I need to flesh out my protagonist more," can lead to one wasted month and thirty pages of banal details like Oliver likes tofu, but only when it's cooked right, or obscure facts such as Oliver's grandfather was actually a cobbler before he had to go to war in 1893.

Now, when it comes to characters, there is character creation, and character discovery.

Before you actually write your first draft, you create your characters. Make them up from nothing at all (or at least create the on-page representation of them based on some living/breathing counterpart). In any case, you’re inventing and gathering the cast for your story. That’s character creation.

Characters are the actions we see them do. Nothing more. You can’t know everything about them and, just like people in real life, every new event shines a light on another aspect of them we hadn’t imagined before.  That’s why when you begin actually writing your first draft — running your cast through the plot — you’ve now entered the discovery process. This is where you find out how your characters react to any given event.

The character creation process is most important for us as the tellers of the story. We need to have a clear idea of our characters so they hold up and feel consistent as we run them through the discovery process, i.e. when we write our novel, short story, screenplay, etc...

Que starting with what I call the character's core. A character core is made up of three things:

It sounds simple, and it is, but working out these simple few things gives you a solid idea of who your character is and how to go about writing them.

The Character Core Worksheet is the first place I start any time I create a new character, whether it's for a short story or for a novel. It's my oldest and most faithful worksheet, and you can download it below. 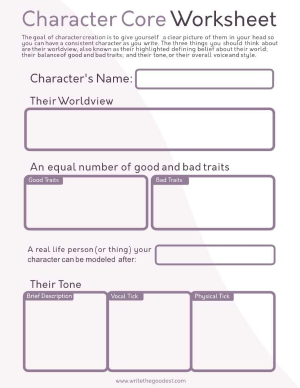 This worksheet is a great starting point when creating any characters. It’s simple, fillable, and gives you a sturdy base as you move and develop your characters. It's great for both beginning story scribblers and advanced writers alike.

Start with a worldview

A worldview is a character's defining belief about how the world works as it pertains to the story at hand.

There are a few things to unpack there.

For one, it's a defining belief. It's defining in that it's big. It's important. And while every character is going to have many, many beliefs, this one will stand out among the rest.

Second, it's a belief, which means it's subjective. They could believe the world is about to end in three days. Probably won't, but that's their opinion. And it would surely influence their actions.

Third, it's a belief about the way the world works. This means it's a high-minded belief, something that’s not just about trivial things like the fork goes on the left, or I believe tying your shoes bunny-ears style is better than loop-swoop-and-pull style.

No. Think bigger than that. It's a belief about things concerning luck or tyranny or love. It's: this is how to be happy, and that's how you get yourself killed.

A worldview as the filter that everything a character sees, hears and does will pass through during your story.

If their worldview is something like Nathan believes that girls are judgemental, then this belief will affect every interaction between him the girls at school. It will influence his behaviour, his thoughts, and his actions.

Another significant thing about worldviews is they're flexible!

Nathan's incorrect belief about girls can change through the course of the story. That's why working out your character's worldview at the beginning of the story can help you create stronger character arcs.

Give them a set of balanced traits

As Hemingway once said (sounds like the start to a bad graduation speech), "As a writer you should not judge. You should understand."

You should never treat your characters as fully good or fully bad. Saints have done bad things and sinners do a good deed from time to time. Protagonists aren't goodie two shoes and villains are rarely pure evil.

Of course, as you write your story, you'll discover more good things and bad things about your character. But during the character creation phase, it's best to balance them out a bit. Give them a few good qualities, then give them an equal and opposite amount of bad qualities.

The keyword is balance here. It's a subjective sort of balance, but a balance nonetheless.

Like a double-edged sword, understand that every good quality can spin off a bad one or even be a bad quality itself. When you fill out this list, allow every trait to spin off a new one. Think of these traits not as separate things, but as an intertwined web of traits that all interact with one another.

It's the interactions between these good and bad traits that will give you the first glimmers of complexity and depth in your newly made character. So, once you've gathered this list of traits, take some time to do a free write on how each of these traits interacts with one another.

If you take it seriously, this can be a very illuminating exercise.

Get a sense of their overall "Tone"

One thing that will help you an odd amount to keep your characters feeling consistent is to work out their "tone".

This is a weird one. It's essentially their physical description, but I use the words voice and tone because it's really a little more than that. Yes, it's how they look, but it's also how they sound and how they come across to people.

To start, I always like to base the character off of someone I know in real life. In fiction, copying an actual person entirely can be pretty sticky territory. Could be a bit scandalous down the line. But still, it's helpful.

I like to break a character's tone up into three things:

Although it never hurts to write out an in-depth physical description, I like to start with a brief one. I stay away from anything too "drivers-licensy" like eye color and height. Here, I give a shot at a Roald Dahl-esque entrance, such as:

Nathan was a dork. Everyone knew it, and he knew it. With two big buck teeth and freckles more dense than the constellations above, of which he often thought of as his only friends. His clothing choices weren't known to get him dates, but he did know how to sport a nice watch. It was a fashion ahead of his time and, surely, all the adults knew he may become popular after high school was over. For now, however, he was still a dork.

Something like Nathan the dork above will tipically suffices. Again, it doesn't have to be all to in depth. The goal isn't to figure out everything about Nathan. It's just to get a good sense of him before I start writing.

Nest, it's time for the two most helpful things in the world to pin down as a writer: Character Ticks.

As I mentioned in the list above, these ticks are things they often do. There's a vocal tick and a physical tick, and defining these from the get go is something that will add an amazing amount of clarity to your characters. As you write, you can spice these in from time to time and it does two things.

And two, it helps you as the writer keep the character straight in your head, which is a big deal, especially if you're cast is getting large.

An example of a vocal tick would be something like: Nathan often uses the word "precisely" incorrectly.

An example of a physical tick could be something like: When Nathan gets nervous, he presses his tongue to the top of his mouth and around his top teeth.

Whatever ticks you come up with, just stick to them, spice them in throughout your writing, but don't overuse them. There's nothing worse than sounding like a broken record.

Remember, it's all about relationships

Having one great character is awesome, but stories are all about the RELATIONSHIPS between characters.

Yes, there are plenty of books about people lost in the woods or stuck in solitary confinement, Even so, those stories often center around the lack of relationships they're currently experiencing; that or they build relationships with volleyballs.

Nathan saw Sarah drop her pen and tried to be funny by asking, "Was the popcorn good earlier?"

He held his breath, waiting the few milliseconds — of which felt like an eternity — for an answer. What a stupid thing to say, he thought. Sarah was popular, and he was... well, he was Nathan. Surely she'd give him some friendly answer and smile, then dodd off and make fun of him with her friends later.

Sarah, after wrangling her pen from the ground, asked, "Huh?"

Nathan felt awkward and thought about all those movies where the cool guys were always unphased. James Bond always doubled down. He'd definitely double down now.

"Got some butter in your ears, too?"

She gawked at him, searching for words. Not knowing how to get out of this awful situation, he shrugged and walked the other direction.

Be sure to create a solid core for every character in your story and then take the time to work out the relationships between them all. Put some thought-work down on paper about it. Free write a few pages brainstorming how two characters may interact with one another.

Where did those two characters meet? What does a normal conversation look like between the two? What would one of their best interactions look like? Their worst?

So download the Free Character Core worksheet I've made up for you and use it for each of your characters. Then work out how those characters may interact together. 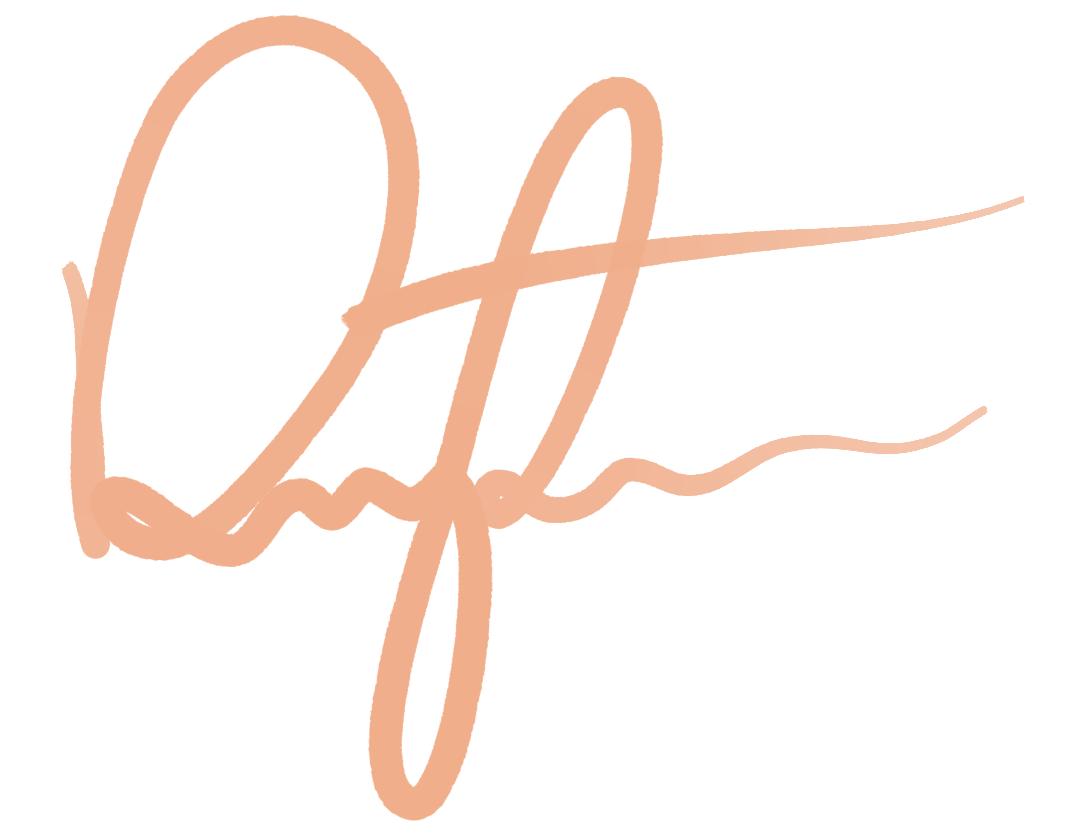